Why the Atlantic and Pacific Oceans Don't Mix

Why the Atlantic and Pacific Oceans Don't Mix

We all know that water is soluble, it can mix with anything. Then why the Atlantic and Pacific Oceans do not mix? What makes them stand together? You might hear that there are numerous oceans and seas or more. But do you know the fact? That these are underneath the same one. And it’s there just an invisible wall that is dividing them. Here we are discussing Atlantic and the Pacific Oceans non-mixing phenomenon.

The main reason for this phenomenon is that every water has its own characteristics. Some are heavier in weight, some are lighter. It is due to the particles that are in it, likewise, with the Atlantic and Pacific Oceans. One of them is heavier and it was discovered by the famous explorer; Jacques Cousteau. He saw the halocline while he was traveling.

The term 'halocline' refers to the terminology that defines the salt-level of the water. If the water is 5 times greater in salt than the other then just an impact can be seen as of the Atlantic and the Pacific Ocean. You can experience that on your own, add a bit of salty or seawater and pour above that a plain tap or regular water. You can clearly determine why is that?

The other main reasons behind this are 'inertia', the inertial forces called Coriolis force. It is the force that does not let the water mix and so the one that is denser stays apart from the one that is less dense. 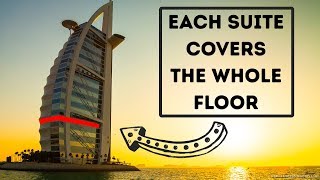 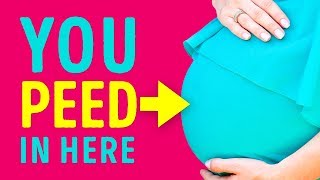 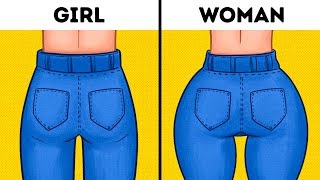 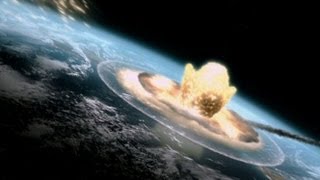 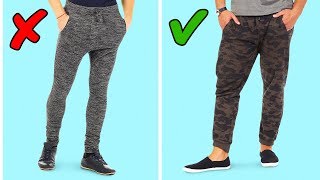 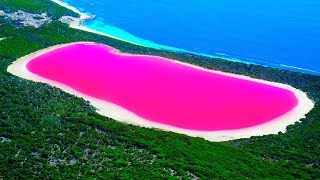 Places You Should Never Swim In (Even If You Want To)
Videoz.cc 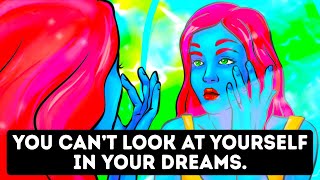 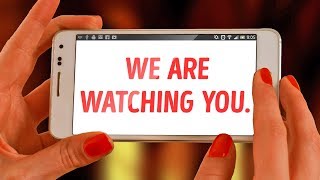 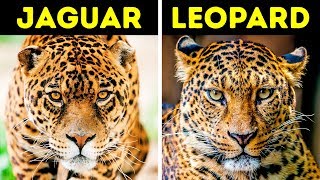 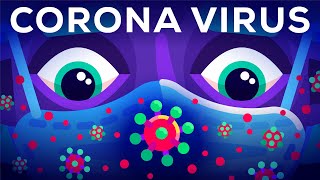